Third novel, and the Reith Lectures, 2016

This month I finished my third novel. Finished to be interpreted loosely: there will be redrafts when I’m working with an agent and then with an editor. It’s working title is For the Love of Life. Rejoice. At least for now.

But now, while I do all the things I haven’t had time to do (updating my laptop with all those programmes it should have on it and hasn’t, and finding out which organisations might like to hear my Titanic talk – which I developed from my research for my second novel, The Dance of Love – to mention just two, since you ask …) I can’t help wondering about my novel’s fate out there in the big wide world. So many writers liken the writing process to childbirth. Some say the swimilarity (I meant similarity, obviously, but I rather like swimilarity) is in the forgetting of the pain, afterwards; some wonder whether the metaphor is apt if you’ve never given (physical) birth, as I haven’t; some say the two have absolutely nothing in common. But, whatever the parallels (or lack of them) I think this phase, the waiting-to-see-what-its-fate-will-be phase, is both a joyous one (the novel is at last a real, written, tangible piece of work) and an anxious one (for obvious reasons).

And the thing I’d love to have made and written (even simply to have had the clear intelligence to organise in my mind) – in a parallel universe where all things are possible and time is infinite – is this year’s Reith Lectures. Kwame Anthony Appiah 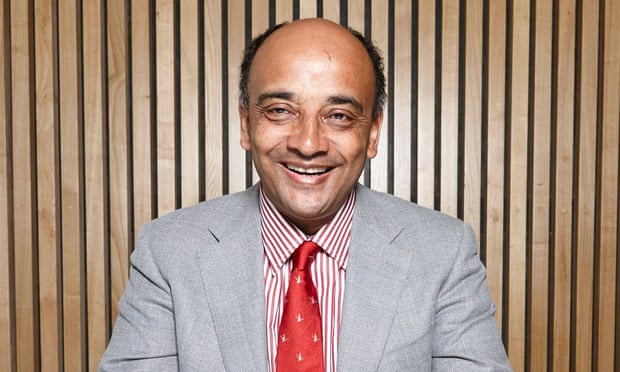 Professor of Philosophy and Law at New York University, has been an eloquent and thoughtful lecturer on his themes of Creed, Country, Colour and Culture. He said, here:

It’s been fascinating and I highly recommend listening again if you missed them.

Next year’s lecturer will be Dame Hilary Mantel. Her subject-matter will, ‘Focus on the nature of writing about history and history’s hold on the imagination.’ Looking forward to those, Dame Hilary.

I write fiction about the difficulty we have when we try to say what's in our hearts.
View all posts by Angela →
This entry was posted in Creativity, Equality, Fiction, Things I'd Love to Have Made, Third Novel, Titanic, Writers, Writing. Bookmark the permalink.

2 Responses to Third novel, and the Reith Lectures, 2016