And now for a complete rewrite

When George Plimpton of The Paris Review [pages 6-7] asked Hemingway why he rewrote so many times, he said:

I do it to get the words right

He was right. Of course he was right. He always is. (He also wrote standing up. Perhaps I should try that.) 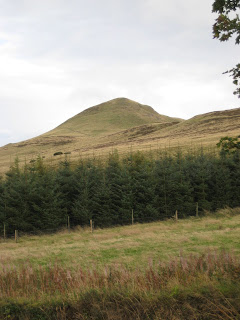 Since 16 June, when I delivered what I fondly believed to be an almost-finished draft of my new novel to my agent, I have read her report and her reader’s report and we have met and I have written a new plan for the novel and said agent and reader have reported on my new plan and we have talked again and during the whole process I have realised:

that there are many ways to tell the same story

The trick is to choose the way that best serves the particular story you are writing. (Not as easy as you might think.) 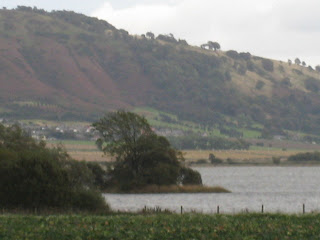 But as I begin the rewrite I am excited and enthused and delighted by what lies ahead, and altogether a rather more grown-up writer than the one who began this process. (I reverted, when I first read the reports, to a spoilt, five-year-old, misunderstood child but by the time we met I had, mercifully, recovered my senses – and my age – and arrived full of ideas for ways to rewrite along the lines they suggested.) 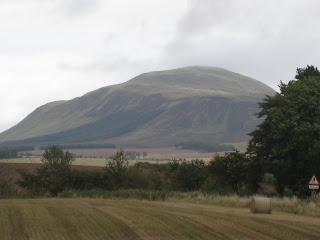 I am still searching for a title. At the moment it is SONG of the STARS but I hope a better one will occur as I rewrite. But if any of you should come up with a title for a novel set in late Victorian/early Edwardian and just post-World-War-One England and Scotland, whose central dramatic event is my protagonist’s survival of the sinking of the Titanic and her change of heart and character as she tries to cheer her frightened fellow passengers beneath the bright stars (it was a calm, cold, extraordinarily starlit night) I would love to hear from you.
And in case you were wondering why all the hills, they’re not indicative of the ones I must climb as I rewrite, but of the beautiful Lomond Hills in Fife where my protagonist will live for part of the novel.
Posted by Angela Young
http://www.writinglifeandtheuniverse.blogspot.com/

I write fiction about the difficulty we have when we try to say what's in our hearts.
View all posts by Angela →
This entry was posted in Uncategorized and tagged Hemingway, Lomond Hills, Paris Review, rewrites, rewriting, Song of the Stars, Titanic, title. Bookmark the permalink.

6 Responses to And now for a complete rewrite