THE DANCE of LOVE published soon; goodreads giveaway; first two reviews and … StuckinaBooks’ letters and Letters to an Unknown Soldier

Happy news, THE DANCE of LOVE 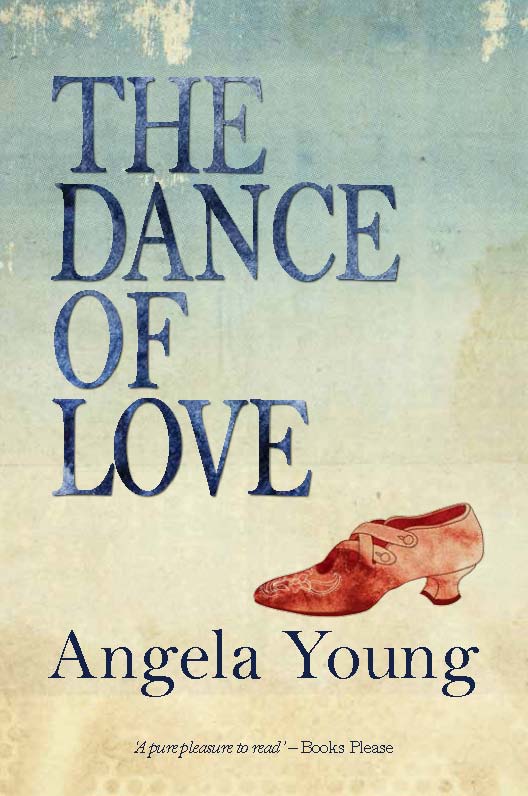 will be published on 31 July by Buried River Press. You can pre-order copies here and here and here with free worldwide delivery, and, of course, here.

There’s also a Goodreads Giveaway running from today until early on 17 July for four free copies. Enter here, if you’d like to.

And the first two reviews have been posted on Juxtabook and Fiction is Stranger than Fact. So the show is on the road: may it be a long and well-travelled one.

And over at Stuck in a Book, Simon Thomas – a little while ago – wrote asking us to let him know our favourite book, author, song, film and object. But not from any old list, from a list made up from a letter he assigned us. My letter was W and I chose: Wuthering Heights, Edith Wharton (it was very difficult to choose between her and Jeanette Winterson), What a Wonderful World (must be the Louis Armstrong version), On the Waterfront (or, if the W had to come at the beginning, West Side Story) and a Windmill: 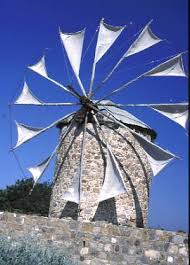 Here are the links to the results that, unlike mine, were quick enough to be included in Simon’s round-up post.

And the thing I’d love to have invented, in a parallel universe where time is limitless, is the Letter to an Unknown Soldier memorial. I wrote him a letter; many others have written to him including Stephen Fry and Andrew Motion. But the organisers want all our letters so why don’t you write one? It’s a wonderful idea for a lasting memorial, in words.

I write fiction about the difficulty we have when we try to say what's in our hearts.
View all posts by Angela →
This entry was posted in Dance of Love, The, Reviews, Things I'd Love to Have Made, Things that don't fit anywhere else and tagged Uncategorized. Bookmark the permalink.