I’ve never had children and the reason (apart from meeting the man whose children I’d love to have had well beyond my fertile years) is that I was always afraid that looking after children would eat so far into my writing time that there’d be no time to read or be out in the world (to fuel my writing), let alone to write. And / or that I’d be a neglectful  / bad / cross and resentful (because no time for anything else) mother.

A 2013 article in The Atlantic claimed that the only way to write, as a woman, was to have only one child. It also claimed that (some) female writers made bad mothers. But the counter-argument, in an article in The Telegraph, showed that many women make good writers and good mothers. And it said there was absolutely no need to limit your offspring to one. I read somewhere recently that Maggie O’Farrell said that now she had children she was tougher about her writing (implying, I think, that because she had less time she had to make that time work). But, as Jane Smiley wrote, in the Telegraph article:

The key is not having one child, it is living in a place where there is excellent daycare and a social world that allows fathers to have the time and the motivation to fully share in raising kids.

And therein lies the problem. In my childbearing days such attitudes were much rarer than they are now and such facilities thin on the ground. But I am in exceedingly good company: Edith Wharton, Jane Austen, George Eliot and the Brontës (to name but six) didn’t have children (although Charlotte died tragically in childbirth). So perhaps I wasn’t so much ahead of my time, as out of my time.

And the thing I’d love to have invented in a parallel universe where time is infinite and all things are possible is Retro Peepers. They do exactly what they say on the tin. Their frames are handmade vintage- or retro-style classic and designer so, if your glasses have begun to feel ordinary and you’re in need of a change, become Marilyn or Frida or Betty or Amelie; Cooper or Groucho or Woody or Hemingway (and many many more). Make a different framework (see what I did there?). I’ve just ordered these two … 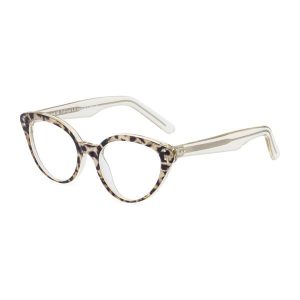 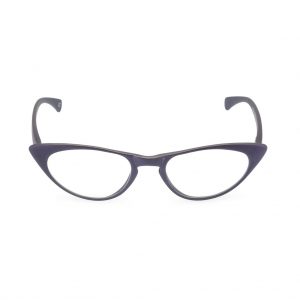 … and I can’t wait for them to arrive.

I write fiction about the difficulty we have when we try to say what's in our hearts.
View all posts by Angela →
This entry was posted in Artists, Creativity, Design, Things I'd Love to Have Made, Women, Writers, Writing. Bookmark the permalink.