Blurt It Out and Instead of a Card

I’m submitting the manuscript of my third novel to literary agents. 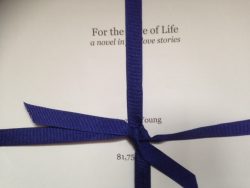 It’s a process that requires much patience, a certain amount of luck and, most importantly, the ability to pitch my work well to the right agent at the right agency at the right time. (I’ll post the result when there is one.) Recently I pitched on Twitter which is both terrifying (is it really possible to describe the essence of a novel in 140 characters? – yes, and it’s an extremely useful process: you find out if you really know what your novel’s about) and exciting (if an agent likes your Tweet that’s the signal to send the synopsis and opening extract direct to that agent).

In the process I saw that an agent had tweeted about Blurt It Out, an organisation dedicated to increasing awareness and understanding of depression. 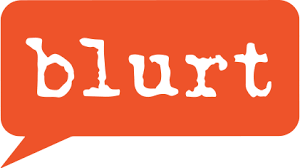 The link between Blurt It Out and me, my novel submission and the agent’s tweet is nothing more than the fact that I saw it on her twitter feed. But for many people the link between their depression and its cause is hazy or entirely unknown. But talking helps, even though it can feel terrifying as Blurt It Out say:

Telling people is tough, and not everyone will understand. We’ve compiled a library of resources to help you understand depression and what it means for you.

Blurt It Out are dedicated to helping people with depression in all kinds of ways, including a lovely idea: you can sign up for occasional freebies-and-kindness emails (about half way down this page).

And the thing I’d like to have invented in a parallel universe where time is infinite and all things are possible, is Candlestick Press’s Instead of a Card. Instead of a card you can send one of their (many) poetry pamphlets (collections of ten poems). They cost just under a fiver and aren’t much fatter than a card, but they mean much more and last far longer. Here’s one to inspire you: 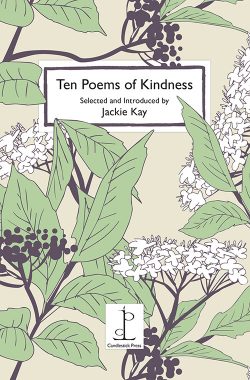 I write fiction about the difficulty we have when we try to say what's in our hearts.
View all posts by Angela →
This entry was posted in Creativity, Fiction, Mental Health in Fiction, Things I'd Love to Have Made, Third Novel, Writing. Bookmark the permalink.

2 Responses to Blurt It Out and Instead of a Card