There have been some heart-warming reactions to The Dance of Love and several people have suggested I write a sequel, possibly set in the Depression and the lead-up to the Second World War because, they said, it would be fascinating to find out what happens next in the characters’ lives and how they do or don’t live with the things they decided (or didn’t decide) to do by the end of the novel. I’m delighted to discover that the characters lived convincingly enough in readers’ minds to make more about them and their lives happily anticipated and – although I’m at work on my third, very different, novel – I’m quite taken by the idea. But if I do write a Dance of Love sequel (perhaps to be called, as suggested by one sequel-desirer: The Dance of Life) I’ll bear in mind the following comment from this article about sequels, from an August 2014 piece in the Guardian (which included the news that Audrey Niffenegger is writing a sequel to The Time Traveller’s Wife):

I think that well-written books, especially those with uncertain endings, are best left well alone. Re-visiting is always a bad idea … like meeting up with ex-partners; it never turns out as well as you hoped it might.

And the thing I’d love to have made this month, in a parallel universe where time is infinite and all things are possible, is this heavenly handbag: 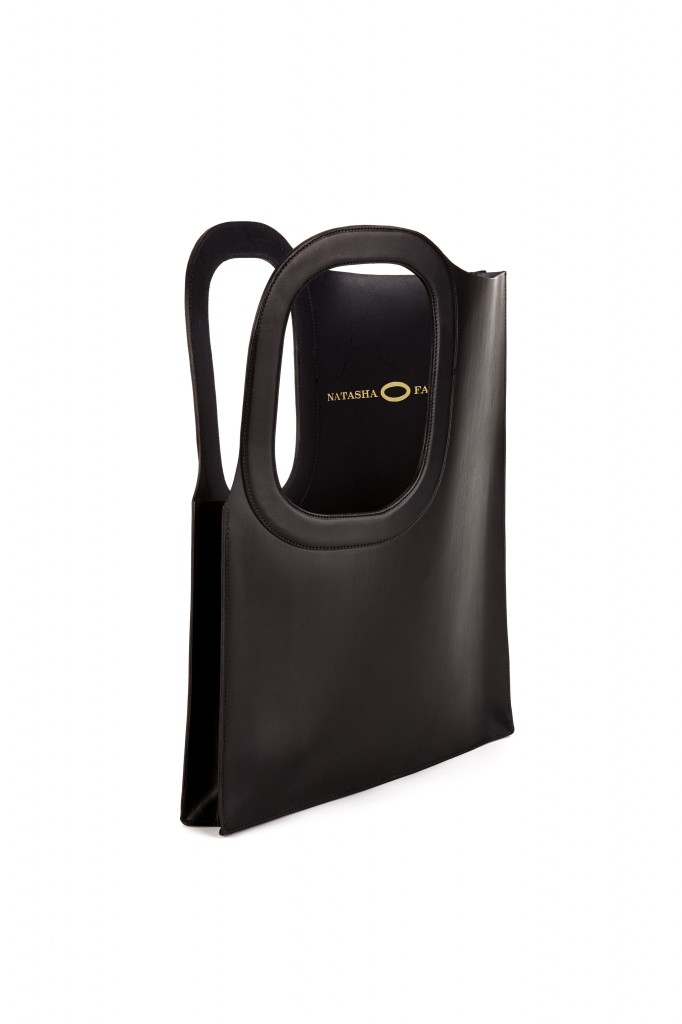 The O FARRELL – made in England by Natasha O’Farrell

Here’s Natasha O’Farrell’s website: wouldn’t her handbag make a glorious Christmas present for someone you love (perhaps even yourself?).

I write fiction about the difficulty we have when we try to say what's in our hearts.
View all posts by Angela →
This entry was posted in Dance of Love, The, Design, Things I'd Love to Have Made, Writers, Writing. Bookmark the permalink.